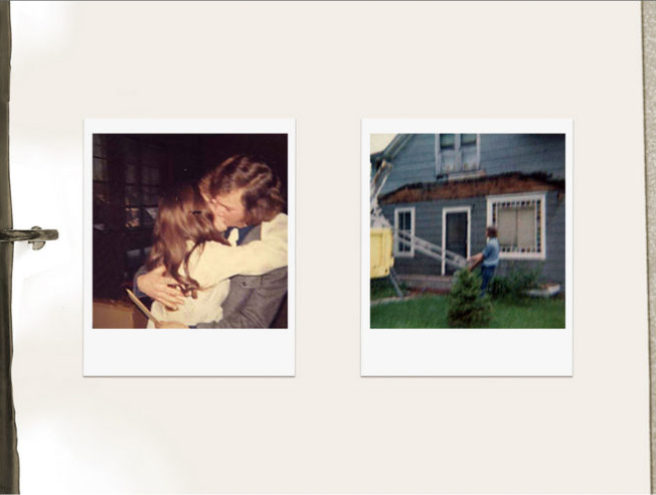 After working several years for a general contractor in Stevens Point, Wisconsin, Peter Blenker, along with his wife Pamela Jewell, decided to venture out on their own. In 1974, Peter and Pamela started Blenker Construction Inc., a contractor doing mostly remodeling and additions. After business began picking up, Peter hired on a few more people. Peter would run the jobs and Pamela would do the design work, while trying to raise three rambunctious young boys. 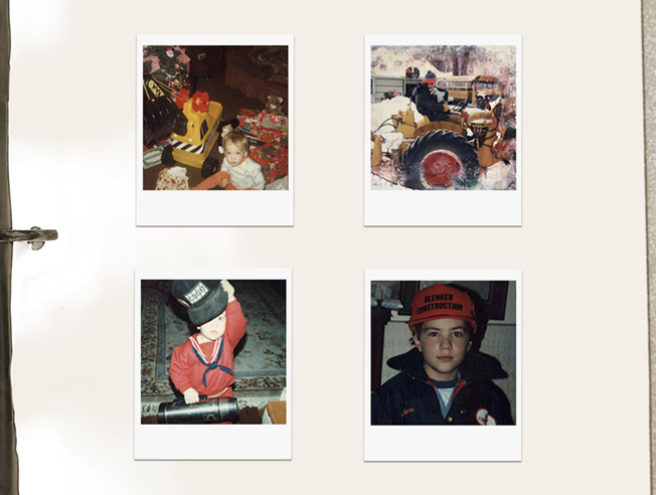 In the early ’80s, Peter Blenker and Pam Jewell turned to new construction and light commercial properties. Peter and Pam began building a reputation in the central Wisconsin for their craftsmanship, award-winning designs and custom details. 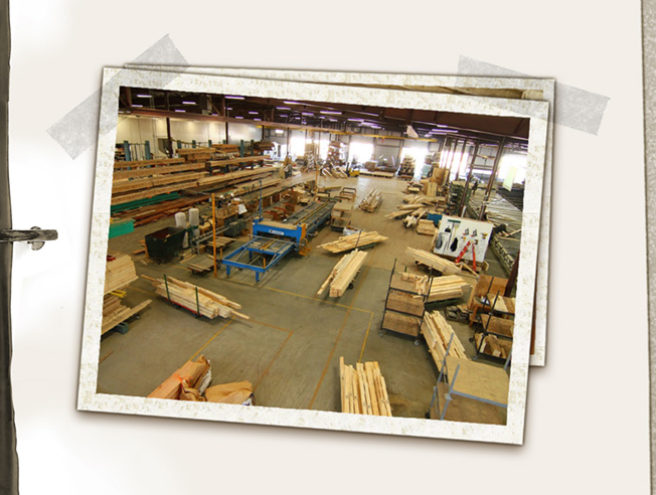 The ’90s realized considerable innovation when we brought wall and floor panel production on line for the custom homes we built. This was the first step in manufacturing homes in a more controlled, safe and consistent manner. 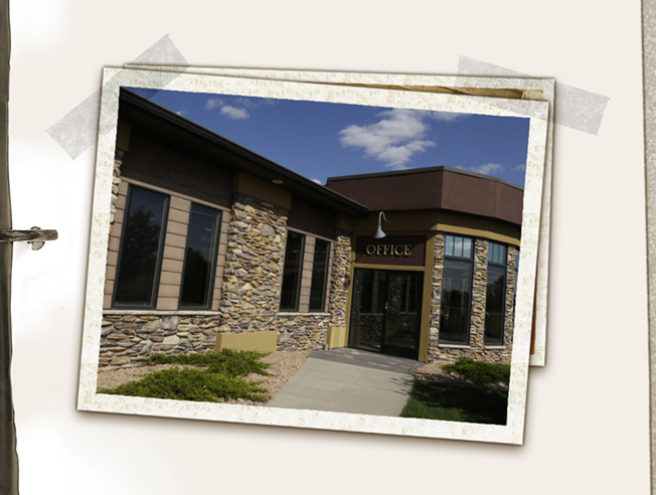 We built a manufacturing plant to meet demand and enhance the processes for off-site construction. Through continuous improvement, we became proficient at building homes both quickly and to more exacting standards. As our business expanded, we created Blenker Companies, which is the parent company to Blenker Construction. While we have since sold off the manufacturing side of our business, we still continue to utilize off-site construction principles on most of our residential projects. 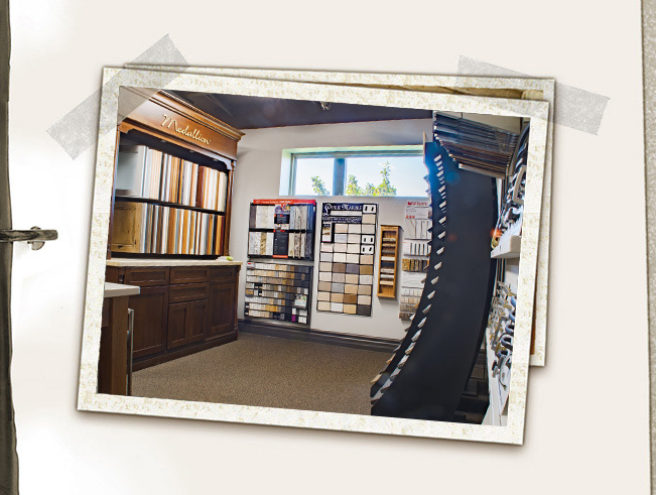 We continued to build homes throughout central Wisconsin. Our years of experience, knowledge and presence as a highly reputable custom home builder allowed us to earn projects through the housing recession in the early part of the decade. While Blenker Signature Homes continued to be strong in the overall quantity and quality of projects we built, we paid attention to what the market was screaming for…a more simplified, streamlined, and affordable way to build a new home. As such, we added the Envision Homes by Blenker to fill this need.

Today our office and showroom is located in Stevens Point. We are committed to providing an exceptional home building experience to our friends and neighbors throughout Central Wisconsin, offering Design/Build services to those who are hoping to Build Something Great! Through our time tested and proven approach to home building, our clients appreciate the unmatched value they receive from our in-house design team, our value engineering principles, our green building techniques, our top-notch construction crew, our experienced site superintendents, and our dedicated project managers.

Enter your email address and we will send you a link to change your password.